At the living history museum 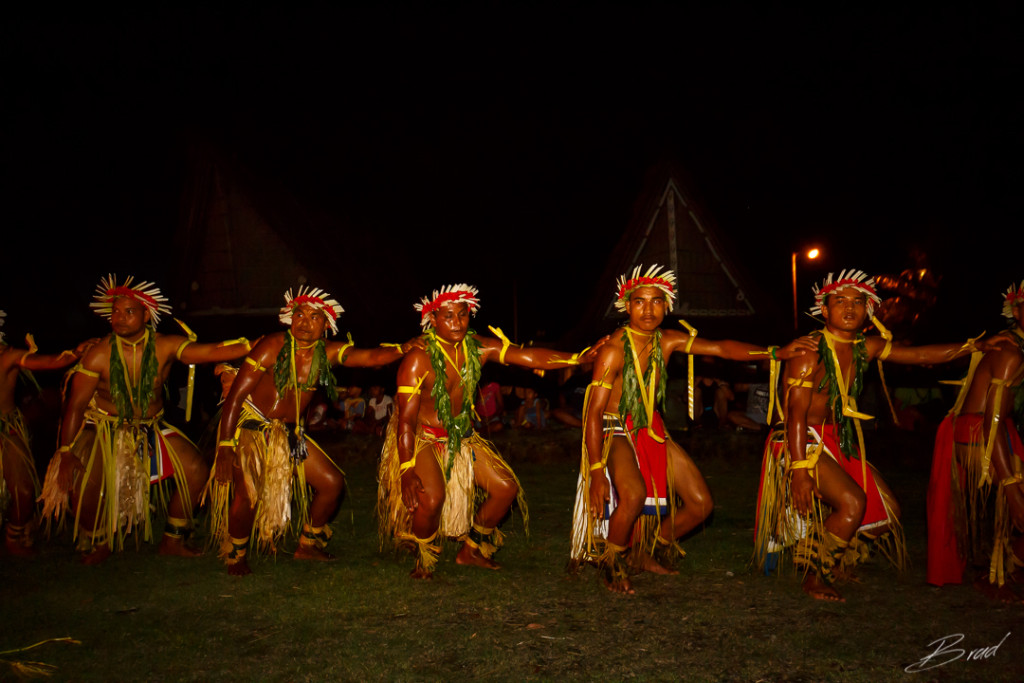 All Yapese dances tell a story and usually when dances are performed at the living history museum the name of the dance and the story is shared in English prior to the performance.

The modern lifestyle only has half it’s grip on Yapese people, this is modern living here – Yap is in a special time where the modern world is balanced with tradition. 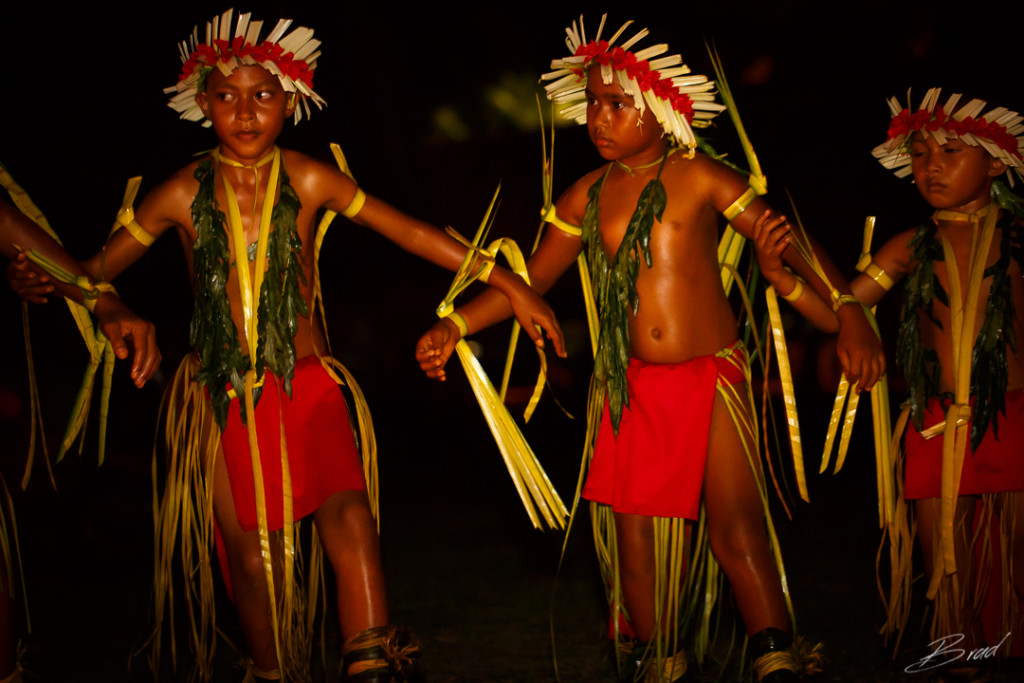 These performances are practiced in the village after business hours and class time.

If you were to ask most Yapese people what they would like to see in their future, their answer would be to modernize and keep their traditions.

As faster WiFi and access to the big world increases, Yapese culture and traditions remain strong.

Here, many mornings start with a coconut husk fire and some evenings the forest has the beat of bamboo sticks, war cries and chants from a traditional dance practice in the village. 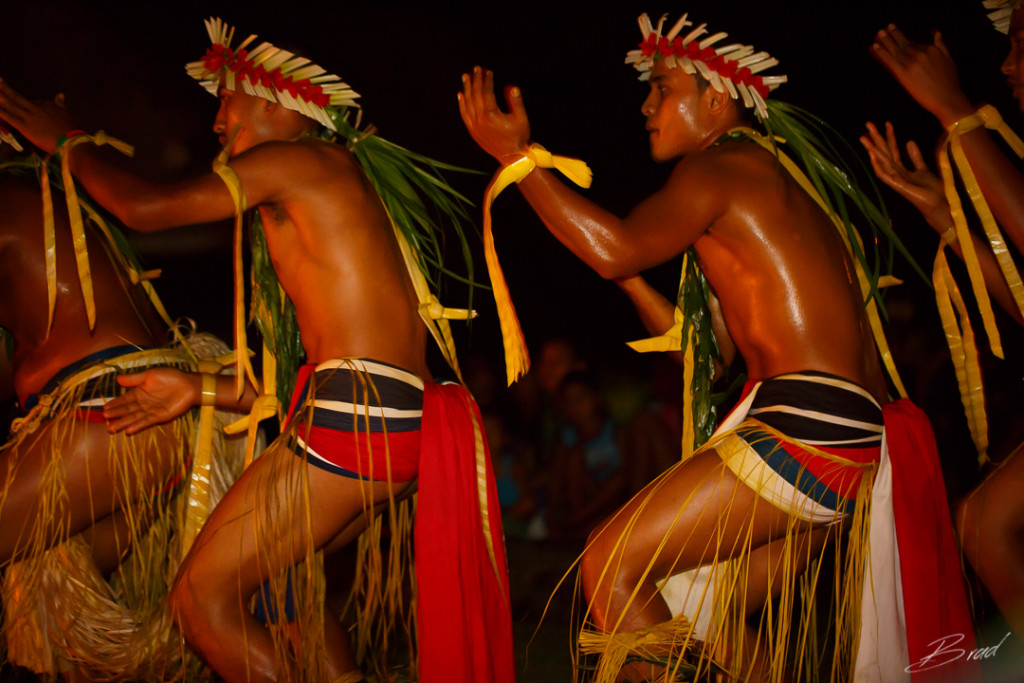 Today’s culture and traditional Yapese values are as much a part of today’s lifestyle as work and school.

Everyone still has a role in their community and obligations to their village in addition to modern responsibilities.

This dance was sponsored by the YVB for the 4th FSM Women’s Conference delegation on the final day of activities, open to everybody.

Several times throughout the year the living history museum turns into the gathering place for a traditional dance open and welcoming to visitors. 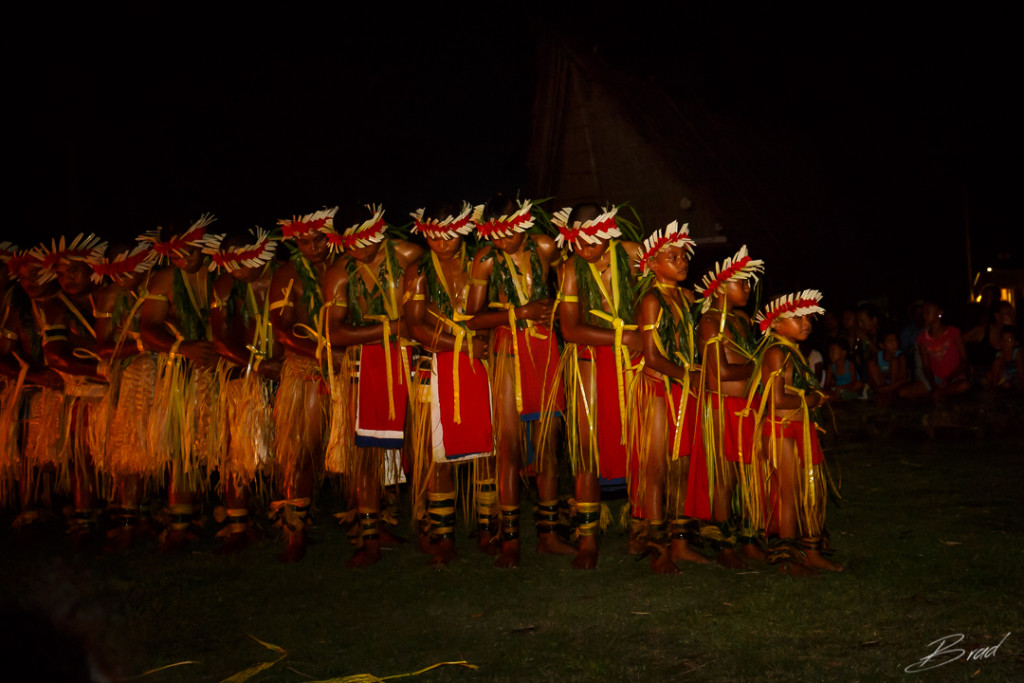