Mogethin and welcome to Waab! We are pleased to invite you on a cultural heritage walking tour through our famous Mangyol Stone Money Banks (nomination for UNESCO’s World Heritage List) and a visit to our recent educational past, a former Japanese school site! The VIP and guest tours of these sites begin at the gate of the former Japanese school near the Information Booth on February 29th and March 1st @ 4:30 pm. 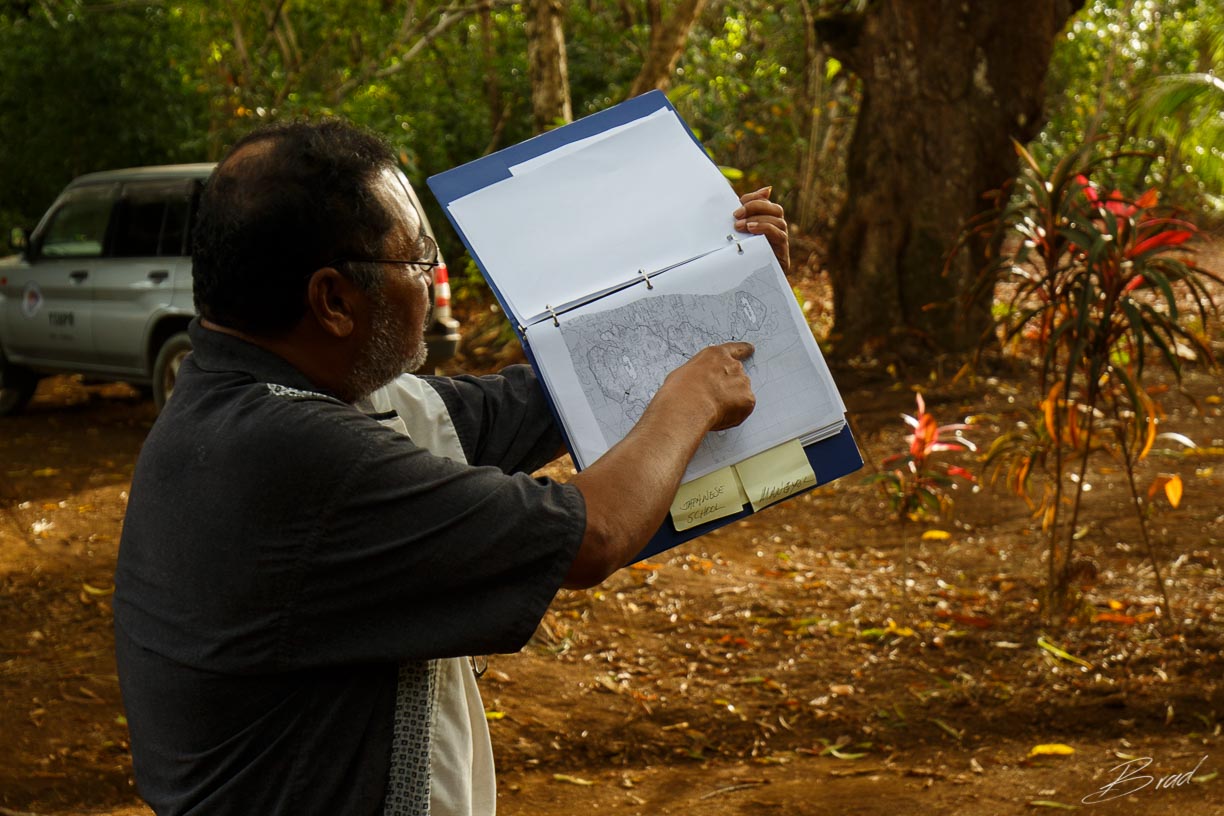 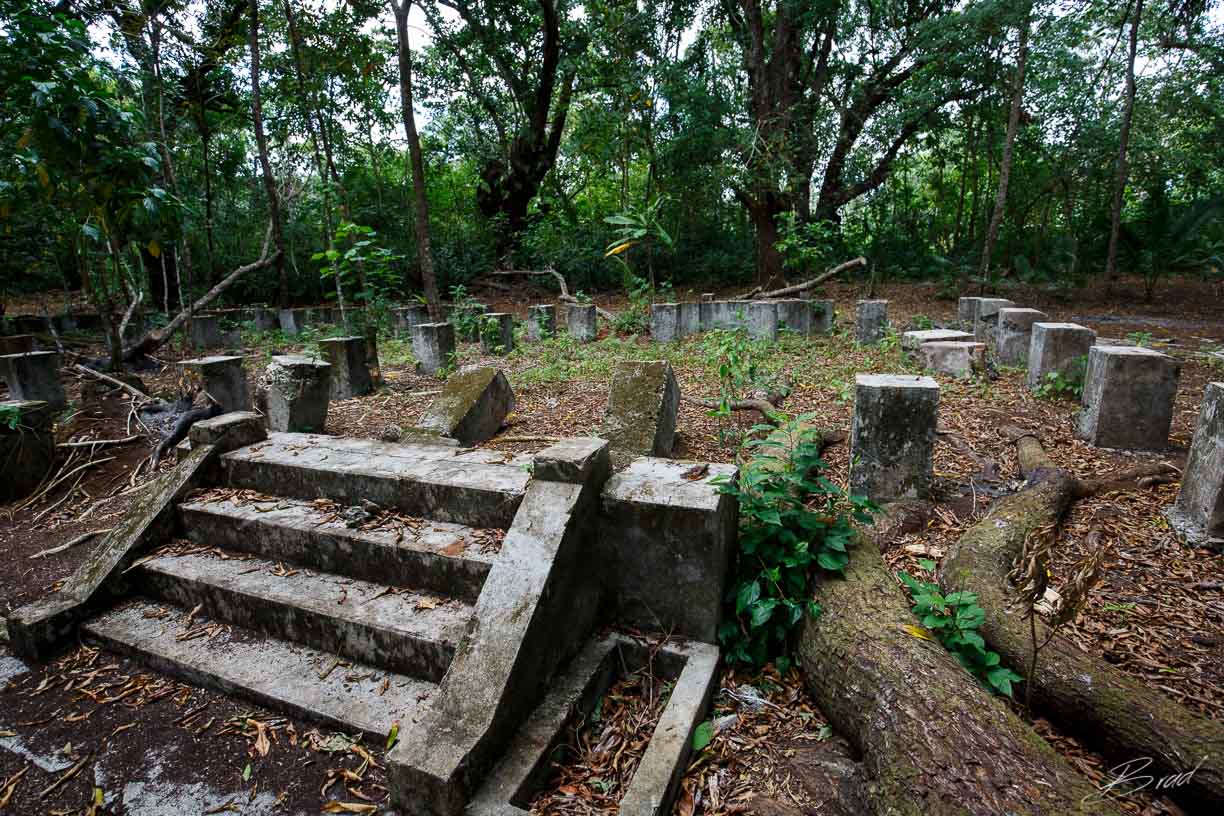 The Tour would be like Walking through times from the 20th century to as early as 700 hundred years ago.

It will cover history of the Old Japanese School and implications upon the Yapese people and a walk down an ancient trail to Mangyol Cultural site and Stone money banks. 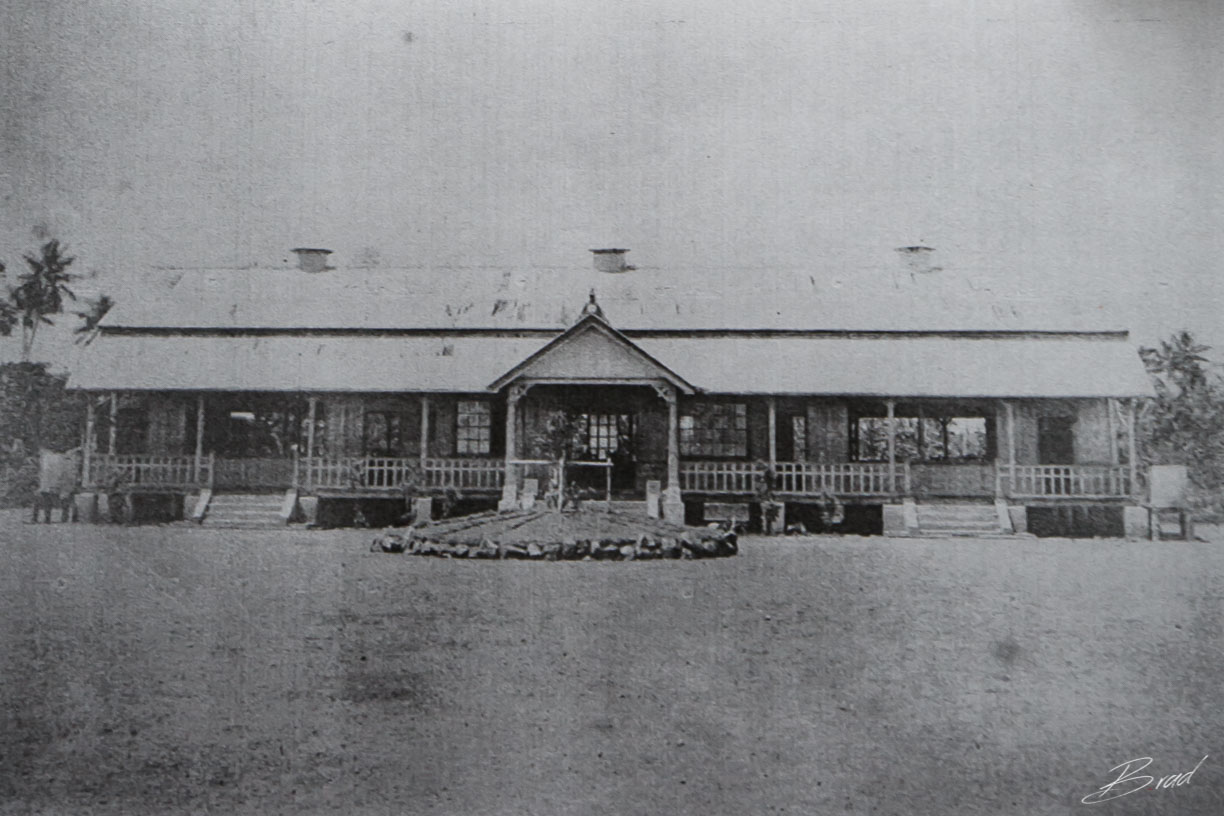 Mangyol cultural site is currently being nominated to be on the UNESCO World Heritage Lists as a Trans Boundary Nominations with the Republic of Palau and Yapese Stone money. 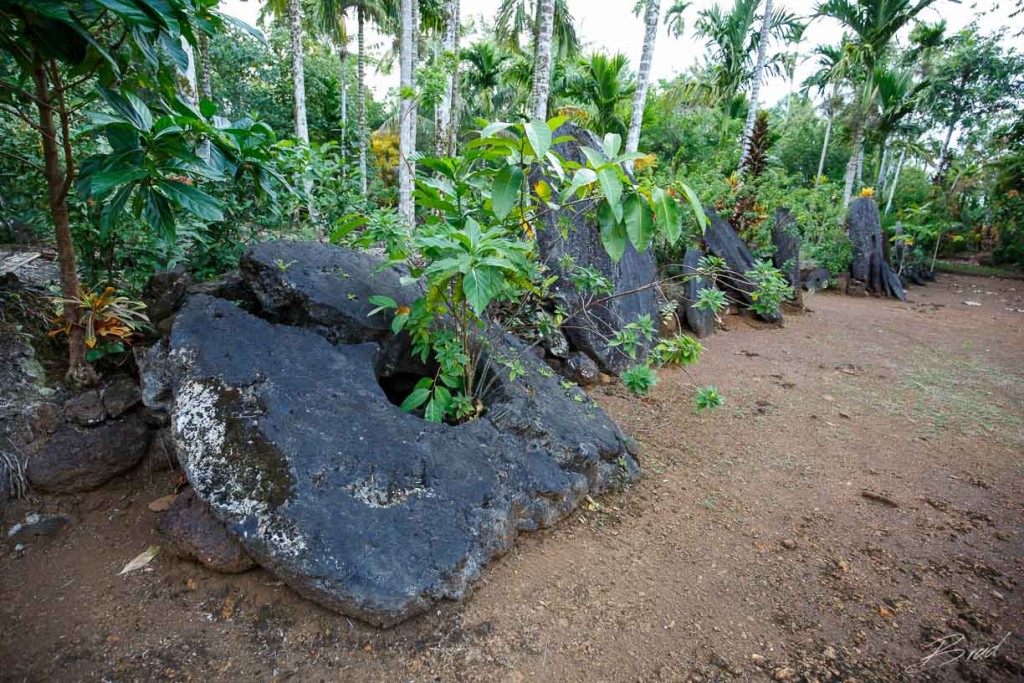 Further, the nomination is a trans-boundary between the Republic of Palau and the Federated States of Micronesia. It’s between these two nations as UNESCO-WHF can only recognize the nomination with the FSM and Palau being that the stone money bank site is in Yap State.

Tour will take place at 4:30pm of each day of Feb 29th and March 1st. Interested participants shall be at the Yap Day Site information booth at that time before the tour takes place.